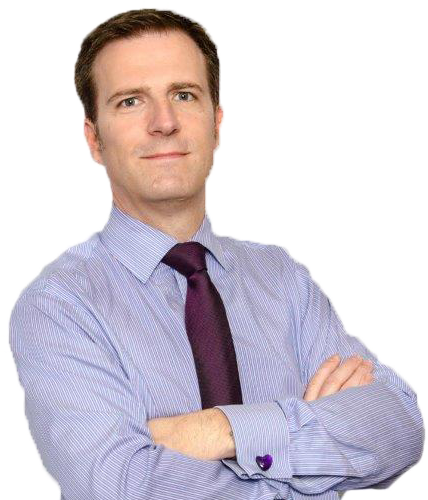 Richard joined Bell Lax in 2012 and became the company’s Legal Director in June 2015. He combines this role with heading the Commercial and Business Disputes team.

Richard is a Legal 500 recommended lawyer. He grew up in Essex and graduated from the University of Birmingham in 1989. After spending a year as a Graduate Management Trainee with Commercial Union he completed his Law Society Finals at Chester College of Law. Richard qualified with a large firm of solicitors in London in 1993 and then spent 11 years working for national law firms in both Birmingham and Manchester, specialising in defendant professional negligence.

During those 11 years Richard developed an appreciation of how insurers view claims and the commercial approach they take in the majority of cases. He also developed a significant understanding of the way in which professionals, particularly solicitors and surveyors, make the mistakes that cost their clients financially.

Realising that there was more to life as a dispute resolution lawyer than only acting for defendants and their insurers he joined Hatchers Solicitors (a Legal 500 firm) in Shrewsbury in 2004, becoming that firm’s head of Commercial Litigation. At Hatchers Richard expanded the areas of work he specialised in, acting for claimants in professional negligence claims on a no win no fee basis. He successfully brought claims against solicitors, accountants, valuers and surveyors, insurance brokers and licensed trade stock takers. He also acted in numerous contractual and business related disputes using the commercial awareness and industry knowledge he had developed after 11 years of acting for insurers. He also acted for clients in property disputes, landlord and tenant claims, insolvency disputes and contested probate matters.

Richard’s considerable experience of having acted for one of the country’s leading survey and valuation companies in his defendant professional negligence days, led him to become interested in a variety of building and property related disputes. Liaising closely with expert surveyors from across the RICS’s disciplines he has acted for builders or their clients in numerous cases.

In one major case he acted for a farmer whose dairy herd had suffered injuries and a significant drop in milk production due to the negligent construction of cubicles in their sheds. The case against the builder required expert input from not only a building surveyor, but also a vet and an accountant, to establish that the drop in milk production and profits was solely due to the injuries suffered by the cows, not other agricultural or economic factors.

Appreciating that funding litigation can be beyond the purses or wallets of most individuals and businesses, Richard acts for many clients on a no win no fee basis. He has in depth expertise in finding No Win No Fee solutions to funding client’s cases, which help clients not only bring cases, but defend them as well. He also has links with many Litigation Funding providers who can assist many parties to afford litigation.

Richard has acted for a number of directors and shareholders in unfair prejudice claims against their co-directors and shareholders. He has also acted for two former partners in a firm of solicitors in relation to a six-figure dispute over the value of their capital accounts, and partnership interests generally, upon their retirement from that firm. This complex and highly contentious claim settled on confidential terms at mediation, following expert evidence from the forensic accountant Bell Lax instructed.

Richard has acted for a brother and sister whose previous solicitors had negligently caused them to incur £300,000 of legal costs contesting their late father’s will. The previous solicitors had failed to appreciate that their father’s estate was actually virtually worthless. Expensive and ultimately unsuccessful litigation challenging the authenticity of the will had always therefore been futile. Richard was able, through mediation, to achieve a highly satisfactory result for the clients.

Clients and contacts welcome Richard’s straightforward and common sense approach to disputes. Richard believes mediation is very often a far less painful and expensive remedy to many disputes than litigation. Clients also appreciate his keen interest in their problems and how they affect their lives and businesses. Although no sensible client wants to become embroiled in litigation or a protracted dispute a second time, Richard’s clients often return to consult him when they have further disputes, or legal issues.

A mediator has recently sent the following testimonial on behalf of Richard:

"Richard is an effective deal maker who protects his clients whilst calmly getting the deal done. An excellent negotiator with exceptional people skills".

"Richard understands the dynamics of negotiation"

"He works with the mediator, without being a "soft touch". He looks after his clients interests and does not engage in unnecessary confrontational or adversarial behaviour. He maintains good control with Counsel ,Clients and the other side, with patience, through what are often trying days"

Our clients have commented:

"My experience of dealing with Bell Lax was exceptional, Richard Kerry was excellent, always available and professional, and always gave the right advice I would not hesitate in recommending Bell Lax in the future",

"All our dealings with Richard Kerry were of a an exceptionally professional and committed nature, would recommend very highly".

"We felt understood and well taken care of, the service was not just between the hours of 9-5 and our case was actioned and dealt with very quickly. We felt like Richard's only client, int he way he was always on hand and working on our case - Superb!"

"Pleased with the service, a very professional firm of solicitors"

"From the first exploratory call, I felt confident in our case in the hands of Bell Lax, all communication by email, phone calls or face to face was consistently timely, efficient and helpful, the was our first foray into the world of litigation and the professionalism and support was greatly appreciated"

Richard lives in Kings Heath with his wife and daughter. His wife is also a practising solicitor and his daughter is studying for her A Levels at Bishop Vesey Grammar School in Sutton Coldfield. Outside work Richard enjoys playing golf and quizzes. He is also a fan of Ipswich Town and the England rugby team. 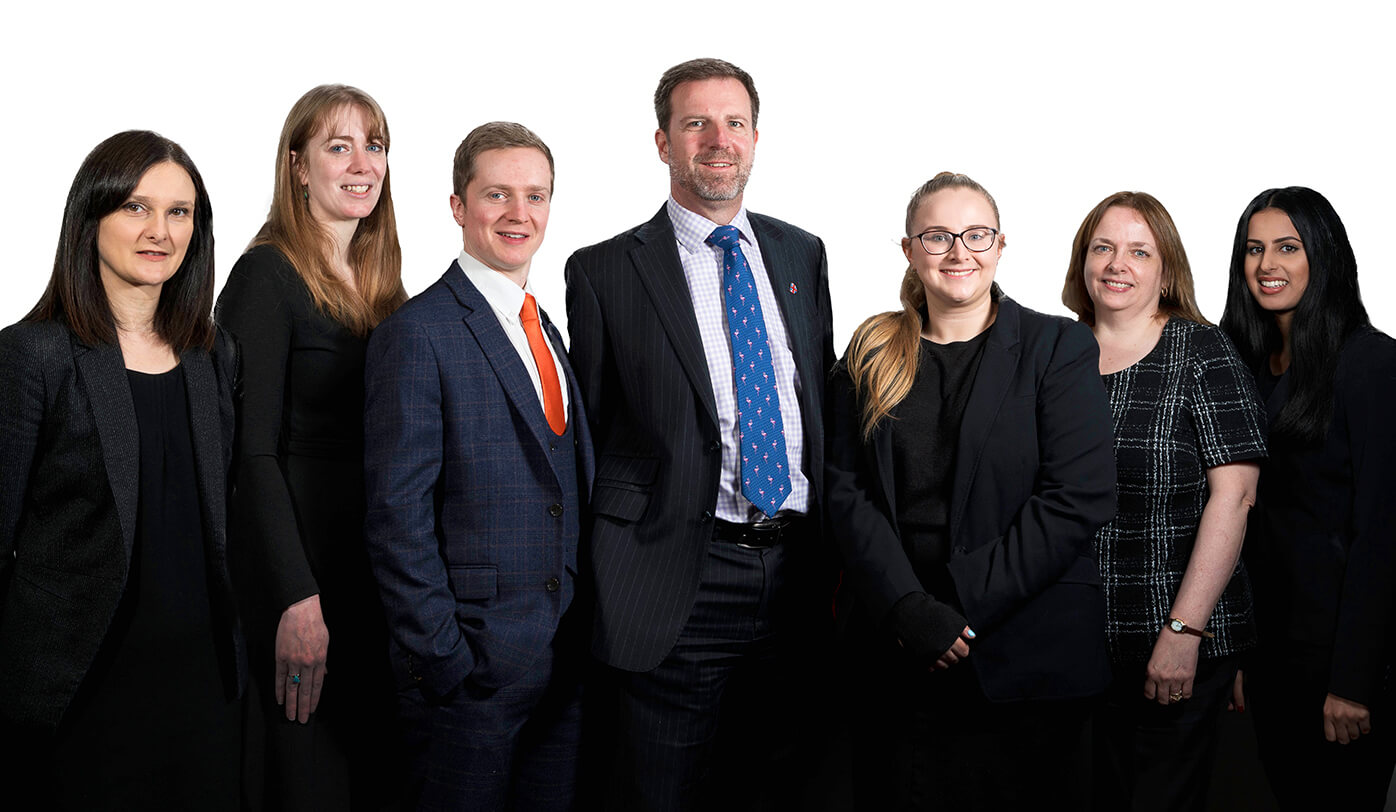 If you have bought goods that turn out to be unfit for purpose, the general rule is that you are entitled not only to your money back but also to compensation for additional losses arising. A case on point concerned a refrigeration unit which failed,...
Read more

There has been many recent news articles regarding defects in new build homes. I personally have lost count of the number of calls from disgruntled purchasers:  “My new build home is falling apart and the developer isn’t doing...
Read more

We use a range of cookies to improve your experience of our site. Find out more.